Why people are looking for an alternative to Zoom, and how Discord could be the unlikely answer

How viable is Discord for business communications? Let’s take a look at the video conferencing software landscape today and find out. Is Discord a viable alternative to remote business meetings? When much of the world introduced business restrictions in the wake of a global pandemic, businesses had to retroactively roll out mandatory telecommuting for employees, to ensure immediate business continuity.

Market leader, Zoom, was poised to reap the most gains from this surge in necessity-driven demand.

That was until its trajectory was somewhat upended, through serious privacy and security issues on 1 April.

Unfortunately, April Fools didn’t make the fact that Zoom’s security was a joke any more palatable.

Enter Discord, an innocuous gamer-focused app eager to help everyone. Including businesses.

Before Zoom’s brouhaha, Discord had already announced limitation bumps on its software, in support of the developing pandemic. This was announced much earlier than both Microsoft and Google’s recent moves at capitalising on the much-discussed “new normal” in which telecommuting is a new reality.

With the limit upgrades, Discord supports 25 ongoing video calls (more than Microsoft Team’s 20, but shy of Google Meet’s 2501). Discord is and has always been free, in contrast with Team which is a paid app, and Meets, which is free for now.

Commensurately, Discord search demand surged almost three-fold in the beginning of March, and has remained consistently higher than both Google and Microsoft solutions.

Shocker: some businesspeople also game and could have been familiar with Discord. Another thing going for it is the fact that it’s a true freeware solution.

Discord also does away with any time limitations on calls, which both Teams and Meet use heavily as a value proposition against Zoom’s 40-minute time limits on free videoconferencing.

Is Discord viable for online business meetings and conversations?

The short answer: it depends.

If you deal with extremely sensitive data, no. You’ll need to explore Microsoft Teams (or even, Skype), which come with robust true end-to-end encryption. This ensures sensitive talking points (corporate or trade secrets, or other confidential information) are only seen by the intended recipient. While Discord does encrypt information, it is decrypted in Discord servers, and not truly at the “end” recipient.

If you need to exchange a lot of written messages, and want some semblance of order (through features like reply-threading), then you need to look elsewhere too. Discord is built for audio-visual communications-first, and therein lies its consequential weaknesses.

That said, the fact that Slack is designed for verbal communication, is where you’ll find the reasons why some businesspeople gravitate to Discord. It can be set up to become virtual meeting rooms where you can immediately chat with people in your server (this is what Discord calls its groups).

Discord may well become an unlikely disruptor for business teleconferencing.

Google and Microsoft have blinders pointed squarely towards Zoom, and they should also pay attention to what Discord is doing, and why it’s winning pockets of business users without even trying to win them. While Discord does not overtly state or hint any intention to go after business users today, the fact that business users are naturally gravitating towards and using the platform signals an opportunity that Discord could explore, at the detriment of current business players.

Through integration platforms like Zapier, you can today use Discord to schedule meetings through TimeSync. While not an ideal direct integration, should business demand warrant it, we’d definitely explore adding Discord to TimeSync’s roadmap!

JJ is the Co-Founder of Novocall. When he’s not busy building the Novocall brand, he spends his time watching crime shows and documentaries. 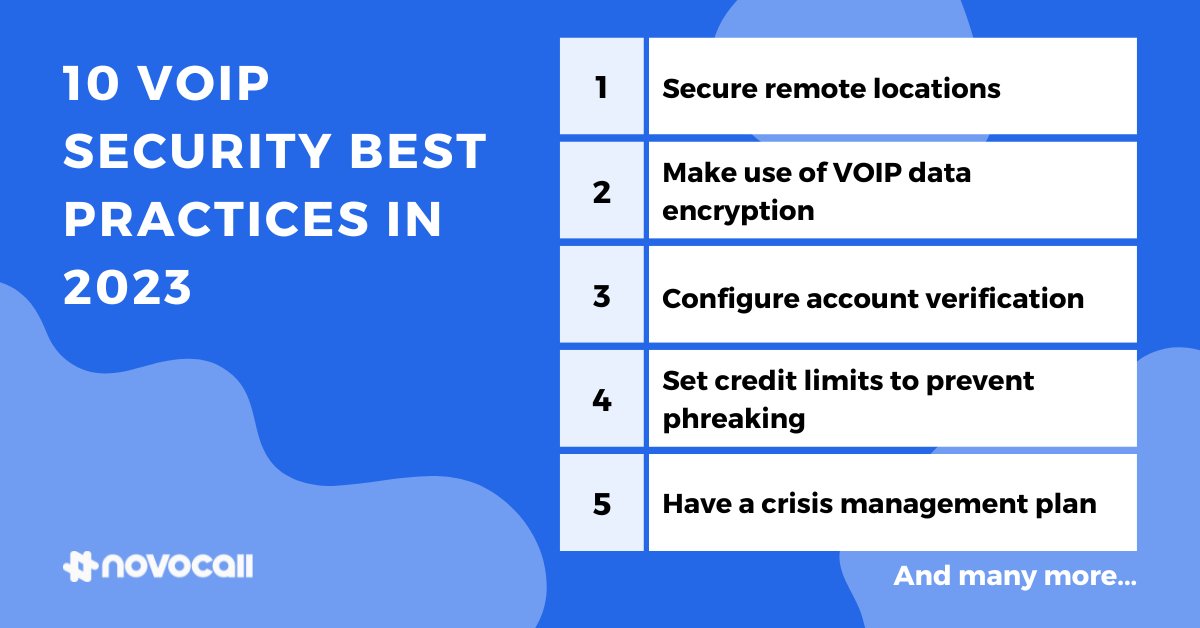 Reading time: 9 minutes VoIP systems can add tremendous value to your business, but only if you follow VoIP security best practices on a regular basis. Learn more in this in-depth guide. 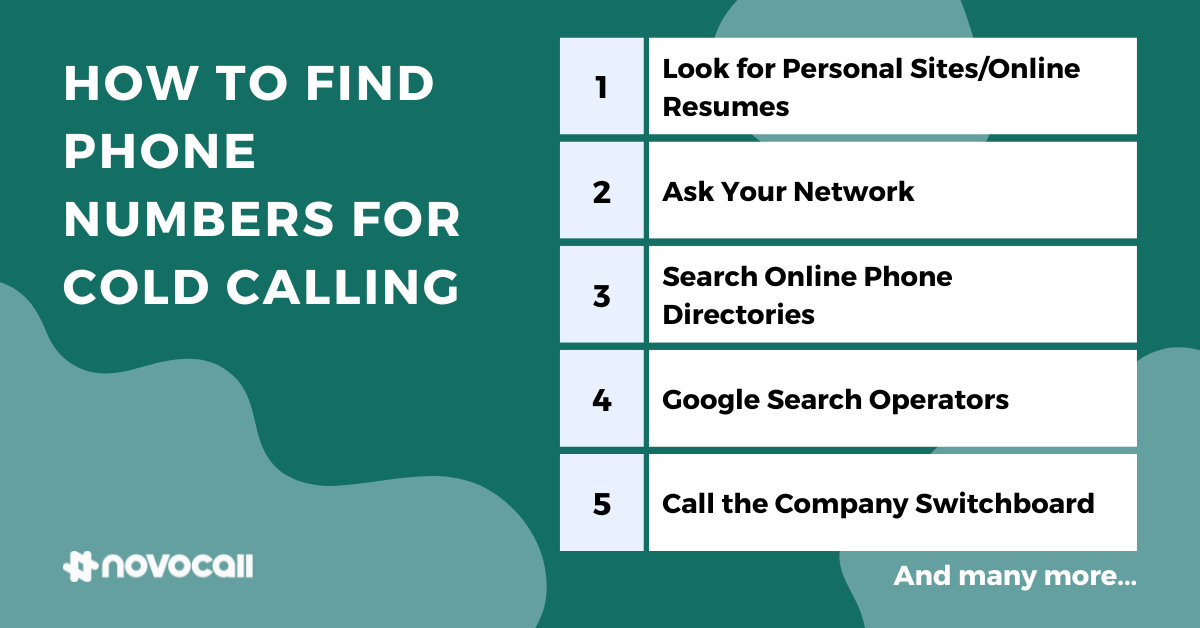 How To Find Phone Numbers For Effective Cold Calling

Reading time: 7 minutes Most salespeople ignore the importance of research when it comes to finding phone numbers for call lists. Here are 10 smart ways you can avoid that mistake. 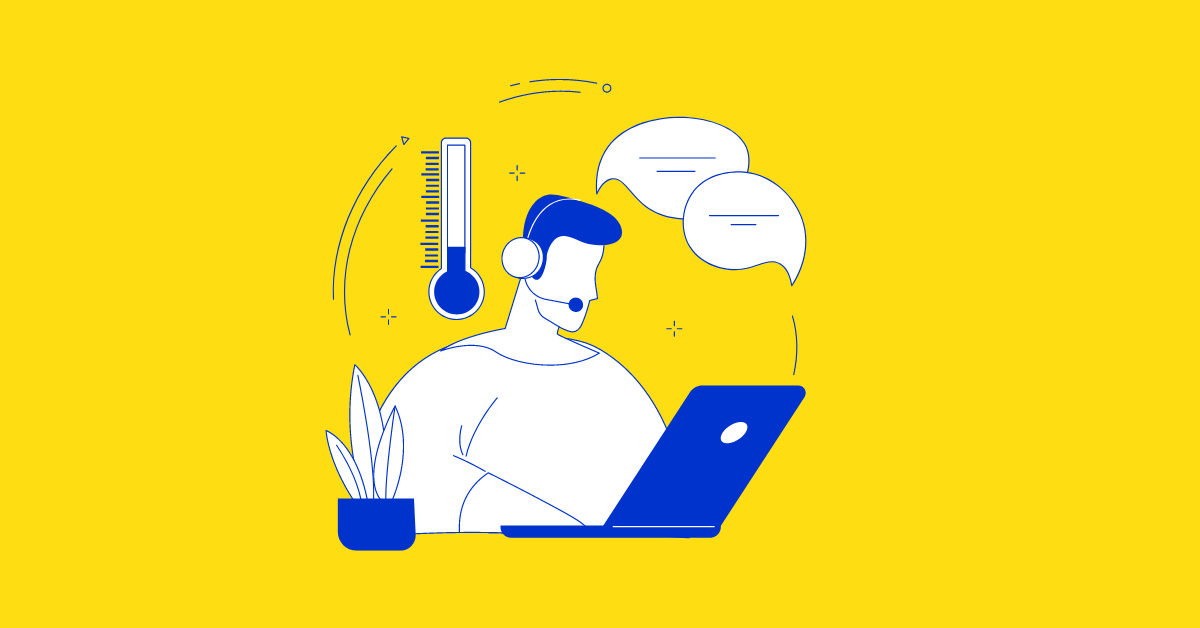